Earl Hingston was born in New Zealand. He has had a career in advertising and corporate visual communication as a designer and illustrator. In the 1960s Earl came to Sydney to gain further experience. A challenge to open Wellington’s first graphic design consultancy saw a return to New Zealand. The largest of all commissions Earl received was to design the symbol and related corporate elements for the New Zealand Post Office, one of the country’s largest corporate identity programs. His work appeared in national design magazines. He was elected Fellow of the prestigious Chartered Society of Designers, London. In Sydney he was a creative director and director of an advertising agency. Earl is a Fellow of the Australian Society of Marine Artists. 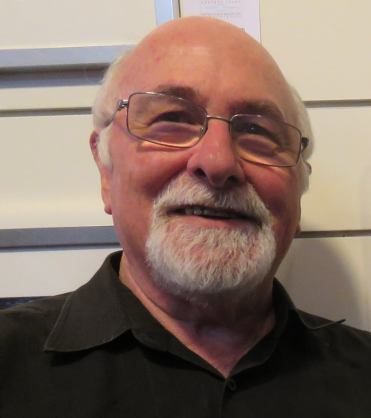